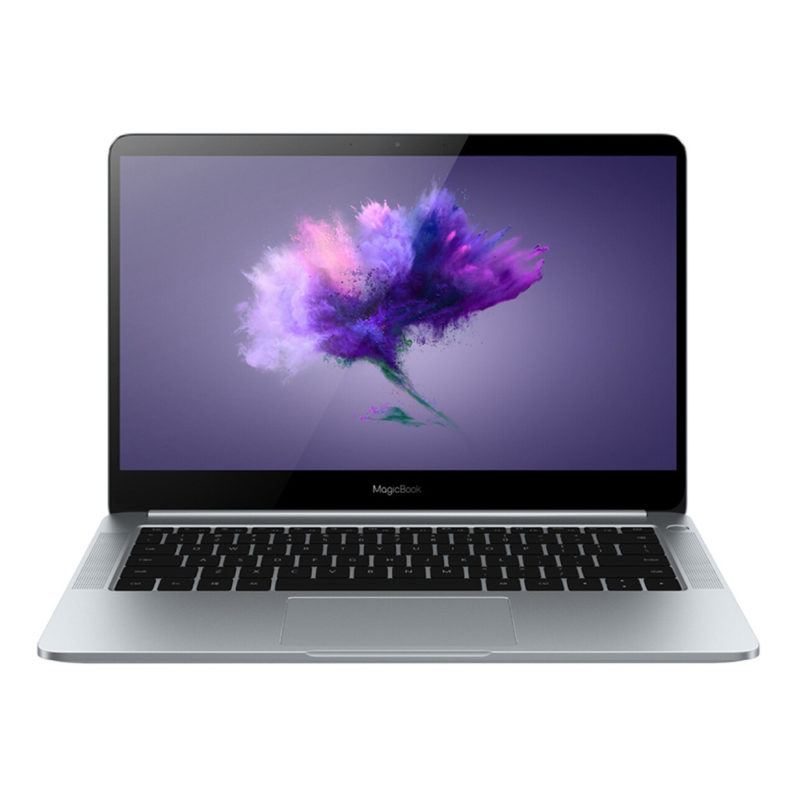 A 2020 version of Huawei’s MateBook 14 will be hitting Malaysian shores very soon, with highlight features such as an AMD Ryzen 4000 series chipset, l.49KG light weight on a 15.9mm chassis.

It’s obviously a 14-inch IPS panel (it’s in the name), with a 2K (aspect ratio 3:2) resolution on both configurations, with the Ryzen 7 model having a touchscreen over the Ryzen 5 variant.

A single USB Type-C port (PD enabled), powers the MateBook’s 56Whr battery pack, and is also able to transfer data back and forth. There are also two USB 3.2 Gen 1 Type-A ports, HDMI port, and a 3.5mm audio jack. You’ll get a 65W fast-charging power brick in the package, and Huawei boasts a full 11 hours of use on a single charge. For a 14-incher, I’d say it’s a decent number of ports with all things considered.

The only info we have here is that it’s arriving to Malaysia really soon, and the price is still yet to be officially announced. Come back after awhile and you’ll probably stapling the price-tag on your forehead. Till then, this is an exciting ultra-portable by Huawei and we can’t wait for its full release!

Samsung Galaxy S20 FE – A Closer 6 Color Look; Which one is for you?