realme had just announced their official release of their Android 12 version of their operating system, realme UI 3.0.

The icons are given a slight 3D icon redesign, adding weight to the outlines and a dash of semitransparency. realme UI 3.0 chooses a layout that gives a spatial sense throughout to lower information density by leaving white space. In addition, the title size, symbol and text contrast have been enhanced to give users a sense of importance and concentration concerning the information they receive.

Adding to existing personalization of icons, backgrounds, fonts and other elements, realme UI 3.0 now adds global theme color customization into the roster. You will now be able to customize your status bars and other elements according to your favorite hue. AOD gets an upgrade as well, allowing users to upload any photo and have it rendered into a motion graphic copy of it. The realmeow mascot gets an AOD of itself too if you’re into that. There are also new dynamic wallpapers for selected devices, so realme users can have a taste of the new visual experience.

The AI smooth engine is being introduced in realme UI 3.0, which adds all-around smoothness and reduces power consumption in the underlying logic. The total rate of memory usage has been enhanced, memory fragmentation has been minimized, and different programs are intelligently launched thanks to AI memory compression and unified resource scheduling. This decreases memory usage by 30%, improves overall app launching performance by 10%, and increases battery life by 12%.

At the same time, the animations are better optimized. The AI animation engine determines the dynamic change of damping to constrain the movement and curvature of the objects. The effect follows the gesture more “comfortably”. And thus, it becomes more fluid.

Floating Window 2.0 is also introduced to realme UI 3.0. Users may control floating windows as they like, making the windows even more practical and convenient in a variety of communication and usage scenarios.

realme UI 3.0 also updates its privacy functions to assure that users’ personal data and information are safer than ever before.

realme UI 3.0 has a new subtitle stitching feature that allows you to share your favorite pictures or videos privately. To safely share life’s moments, users are able to delete the photo’s location information and photographic data, including the time stamp, camera model, and settings. More limitations to app permissions are also added in realme UI 3.0. In the case of location data, for example, non-specific locations are utilized to safeguard location privacy.

Furthermore, pictorial representations allow consumers to notice apps’ privacy activities. You can see the use of application permission in graphics, a list of apps permission, and detailed information about the use of specific applications, allowing users to master privacy use in all aspects. 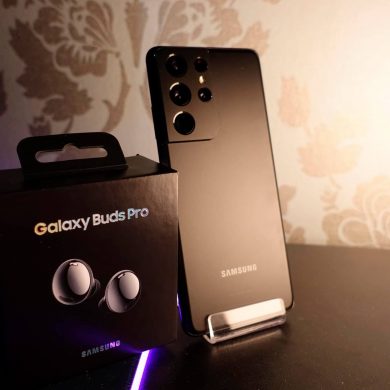