Samsung’s official Unpacked trailer was released on the 28th of July, amassing fans all over the world in excitement, up to a point where the trailer had garnered 100 million views on YouTube (4th August).

The film challenges the status quo, suggesting that after a decade of incremental improvements to the smartphone, which all increasingly look and work the same, it’s time for consumers to ‘get ready to unfold’ something radically better with the new Galaxy device launching at Unpacked.

Alongside the trailer was the #UnfoldChallege, which took place on TikTok. We got to see familiar faces like BTS, Milloe Bobby Brown and 7 other major figures asking the same question:

Needless to say, which this level of fame, the #UnfoldChallenge bagged an impressive 184 millions as of 4th August

What can we say? We’re excited too!

Canon and employees provide food aid to families in need 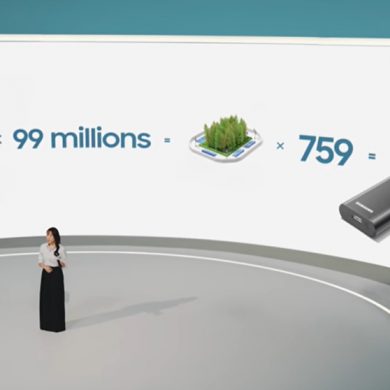