ASUS had recently showcased their new OLED Laptop for creators lineup, and they’re finally here in Malaysian shores; the Vivobook Pro OLED series and Vivobook 15 OLED series. The ASUS ProArt Studiobook Pro series will be coming at a later time. Let’s see what’s in store for us this time around from our friends at ASUS!

The Vivobook Pro 14X OLED, from the name, can already tell you that it has an OLED panel on a 14″ screen size. It has a 2.8K resolution, supports HDR and covers 100% of the DCI-P3 color gamut.

It comes in only one configuration; Intel 11th Gen Core i5-11300H processor paired with 16GB of RAM and speedy 512GB PCIe SSD storage. The GPU is an NVIDIA GeForce RTX 3050 graphics card.

As for software, there’s a new ASUS DialPad, a virtual interface on the touchpad that puts users in full control of adjustments on compatible Adobe creative software.

The Vivobook Pro 15 OLED is the 14x’s bigger brother, sporting a 15″ NanoEdge OLED display with Full HD resolution. It is also TÜV Rheinland-certified for low blue-light emission. The OLED panel is expected to be more or less a bigger version of the 14x’s.

It goes team red this time around, featuring an AMD Ryzen R9-5900H, 16GB of RAM and 512GB PCIe SSD storage. It will come with an Nvidia GeForce RTX 3050 graphics card as well.

Last but not least is the  ASUS Vivobook 15 OLED. It’s the most affordable of the bunch and still retains some OLED goodness. It offers to users either up to an AMD Ryzen 7 5000-series processor or an Intel Core i3-1115G4 with 8GB of RAM.

The Vivobook 15 OLED comes with a dual-storage design that’s comprised of an SSD with a 2.5″ SSD/HDD bay for added expansion capabilities.

The 2021 ASUS Vivobook OLED series are all now available on both ASUS authorized online/offline platforms.

It’s definitely worth the buy. The Vivobook series has alwas focused on value and quality, and this time around they’ve managed to fit in a brilliant OLED panel with a ton of qualifications and coverage to impress even the most demanding of creators, media professionals and designers alike. 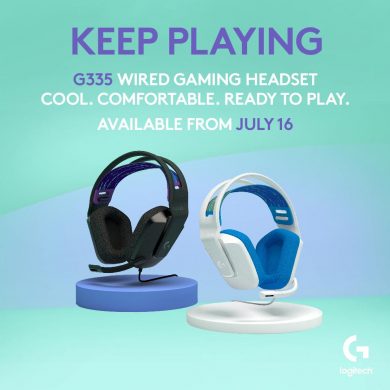