Starting off, we have 100% or the full size. Like the name suggests, this keyboard is the complete standard of a keyboard will all the function keys and a number pad. This layout has 108 keys. You would find that a lot of these full sized boards come with a matching wrist wrest, much like the Razer Blackwidow in the picture above.

This is for people who need the number pad for typical office work like excel or data entry.

One step smaller, we have the 80% keyboard, commonly known as the tenkeyless layout which is popular among gamers who do not need the number pad and instead prefers more desk space for their mouse or just a cleaner computer setup aaesthetic. This layout has 87 keys

Now we’ve reached enthusiast/ custom keyboard layout territory. The 75% layout is basically a tenkeyless layout but has some of the less commonly used keys removed and all squished into a rectangle. It is a popular layout because it maintains all the essentials the arrow keys and function key row and crams it all into a compact layout.

This is suitable for people who want more diskspace but doesn’t want to sacrifice functionality.

65% ;For those who still need arrow keys but still wanna be fancy

Going another step smaller, we have reached 65% territory. This time, the top function row has been removed. The most popular reason that people get this layout is because it still has the arrow key while the common 60% keyboards do not. On top of that, the layout still has some extra keys on the right for the user to customize what each one does according to their needs, so it is still a bit flexible.

A Guide to the World of Mechanical Keyboards

This is for people who want a super compact keyboard but still need the arrow keys.

60% ; The most popular custom keyboard layout

The 60% layout is getting increasingly popular because of the custom world, so much so that even the gaming brands have begun to come up with their own 60% keyboards just to compete. This is just about as small as mainstream keyboards layout get. They are popular because of how affordable they are, and it also has the very minimalistic look that a lot of people are going after nowadays. If you need arrow keys but absolutely want this compact size, there is the 64 key 60% layout, but that will only be covered in the advanced size guide article that will cover more bizarre and uncommon layouts.

This is for:
-minimalists
-people starting out in the custom world and don’t want to spend so much on a larger custom yet 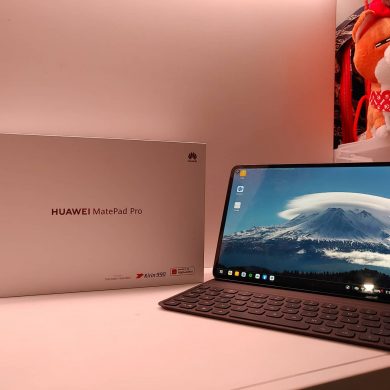