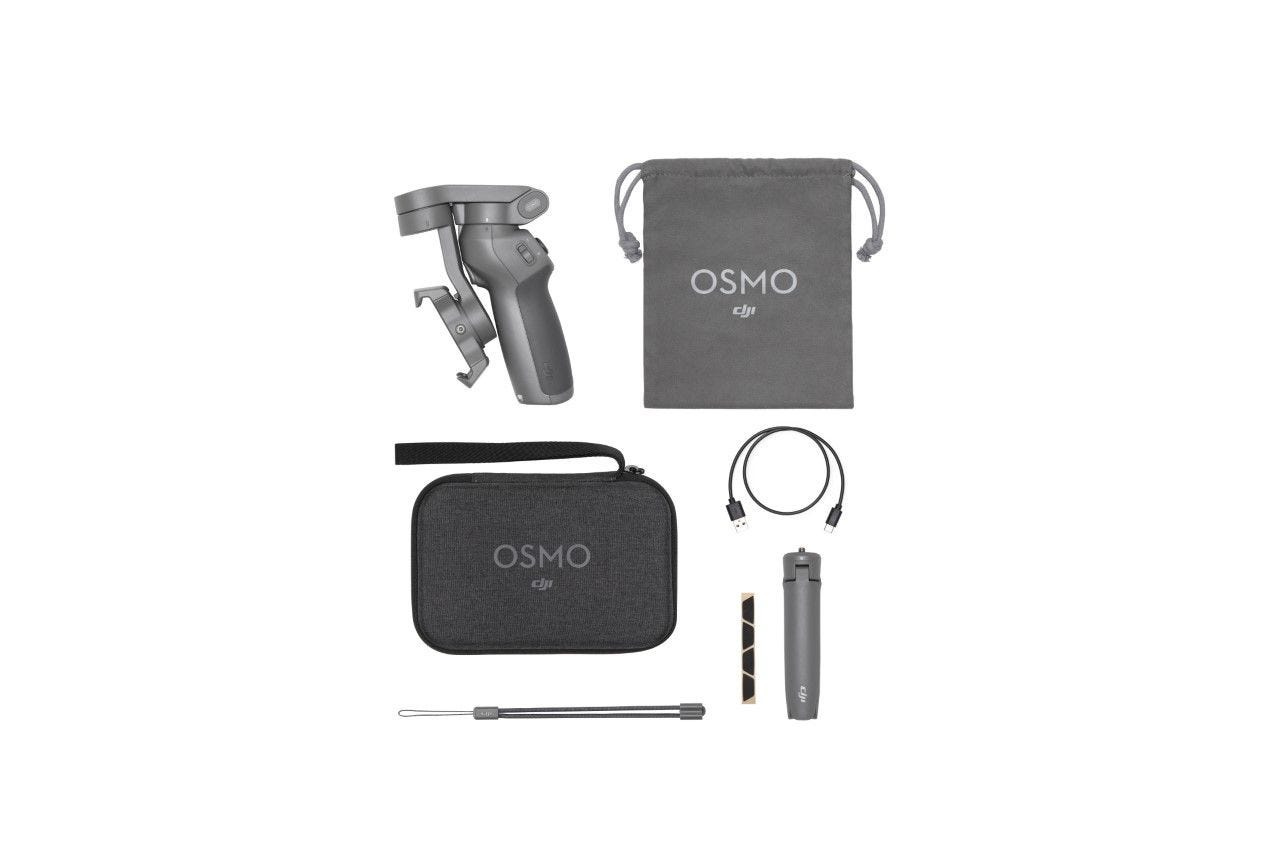 Days ago DJI had broke out the news of a successor of their Ronin S handheld gimbal. The Ronic SC (C for compact) is a new gimbal that is more compact, lighter in weight and fortunately cheaper than its predecessor.

Being a surprizing 41% lighter the Ronin-SC weighs just over 1kg, as compared to the Ronin-S which is 1.8ish kg.

Even though its smaller and lighter, this would directly affect the important aspects of the gimbal for today’s mirrorless packing creators. The Ronin-SC can carry a maximum payload of 2kg, and the Ronin-S can carry up to 3.6kg. Battery life is shortened by an hour (11 hours on SC, 12 on S), but that might be negligible to some who favor its portability above all else.

The same retained features includes the 3 axis locks on the pan, tilt and roll axis makes balancing the camera simpler by being more straightforward than technical. A new position lock system is introduced, significantly reducing the time needed to remount the camera when the gimbal is balanced.

Similar to Force Pro, it lets users aim their cameras that are mounted on other DJI gimbals. The mobile part of this is the distance is shortened to 24 meters when using your mobile phone to aim.

More like an active tracking focus sort of deal, this technology enters the Ronin series for the first time via the SC. All you have to do is mount your smartphone above the camera, pair the gimbal to the app and they will work together to achieve accurate gimbal movements.

The Ronin SC comes in two kits, the basic kit and the Pro Combo kit and retails for RM 1499 and RM 1999 respectively.

Samsung Galaxy S20 FE – A Closer 6 Color Look; Which one is for you?