Use Truecaller? Here’s the origin story

This is Truecaller’s official documentary on the Co-Founders, Alan and Nami, telling the story of growing up in Sweden, meeting in University and creating an app that is now used all over the world.

Meeting in university in Sweden, they bonded over Nami’s flash new smartphone. Then they started making apps. They posted Truecaller on an online forum in 2009. Years later, it’s now used all across the globe by over 250 million users. The journey has been a wild ride and now they tell their story to us in film.

Truecaller is a smartphone app that has features of caller-identification, call-blocking, flash-messaging, call-recording, Chat & Voice by using the internet. It requires users to provide a standard cellular mobile number for registering with the service. The app is available for Android and iOS. It was released on 1st July, 2009 (that’s one hell of a long time ago!) 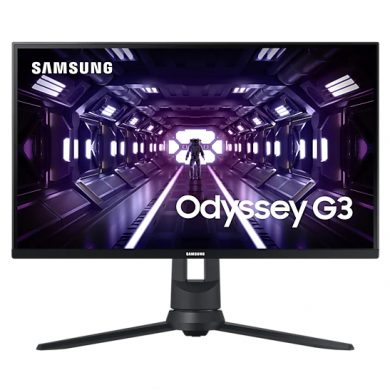