HUAWEI’s latest addition to their MateBook series had just been announced yesterday and it seemed like a pretty big one. It’s the MateBook 14s, equipped with enough bells and whistles to catch most people’s attention.

The new MateBook 14s will pack Intel’s latest 11th-gen H processors with up to 1TB of SSD storage and 16GB of on-board DDR4 memory.

The screen is touch-capable, runs up to 90Hz and has a native 2.5K resolution with 100% sRGB color gamut coverage with up to 400 nits of peak brightness.

The 60Whr battery pack I can be charged up quickly using a provided 90W charging brick that can also be used to fast charge your other devices. It claims to provide an additional 3 hours of screen time from just 15 minutes of charging.

Like its predecessors, the MateBook 14s is big on multi-device/screen collaboration. If you’re in the HarmonyOS ecosystem then this would benefit you the most. Using HUAWEI Share, you can use your tablet as a secondary display, mirror the screen or even drag and drop your files inter-device from just drag and dropping. This can be done wire-free.

The HUAWEI MateBook 14s will be announced at the HUAWEI APAC Autumn Product Launch this coming 28th October, 7pm. We already have our hands on it, so do follow us on Instagram @zenthegeek for the latest updates ! 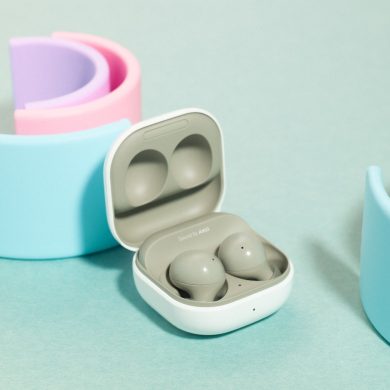