HUAWEI has recently teased the global arrival of its next-gen foldable smartphone, the HUAWEI Mate X2 on February 22, 2021. This is the brand’s third generation foldable smartphone following the launch of its predecessors and hints at a refreshed design and an upgraded performance.

With about 88 approved patents related to foldable displays, HUAWEI’s dead set on jumping into creating more foldable devices for the mass market.

Among the patents include HUAWEI’s take on a horizontal folding device, a folding mechanism with hinges set in the opposite direction – making the device fold inwardly, a horizontal fold with a bezel at the top that allows for an ultra-slim screen and more.

The Mate XS is HUAWEI’s first foldable 5G device, powered by the Kirin 990-5G SoC. What’s more important was the design. It was among the first devices to feature the Falcon Wing hinge, allowing the device to stretch out seamlessly into an 8-inch tablet (folded state 6.6-inch).

Powering the Fullview OLED display is a 4500Mah battery fact that supported HUAWEI’s 55w superfast charging tech. It was pretty much a gorgeous, foldable slab made of space-grade materials that wow-ed the world last year, laying a solid foundation on HUAWEI’s design language for foldables now and the future.

We can’t wait to see how the Mate X2 is going to turn out, and hope that it reaches Malaysian shores as we’d like to see a more competitive market for foldables and how leading technologies pave the way for a more advanced future! 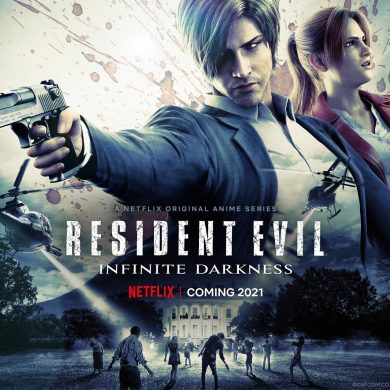