Sony Threatens to Sue dbrand Over Black PS5 Custom Plates After Saying “Go Ahead, Sue Us”

dbrand has always been the boldest brand we know, creating custom skins and housings for our mainstream gadgets to use, from phones to laptops, even game consoles. Just recently, dbrand had introduced ‘Darkplates’, which are replacement faceplates for the PlayStation 5 that are black in color. You can just swap your white panels out and slot these ones in essentially.

Now, you won’t be able to get them anymore as Sony had issued a cease and desist letter to the brand and they are no longer allowed to sell them. If you visit their website, you’ll just see a list of articles compiled from dbrand about the issue published by medias worldwide.

It had sparked a wildfire of a Reddit post, including shared screenshots of the cease and desist letter, along with flawed argument points made by Sony. Sony claims dbrand is infringing on copyright and producing unauthorized, “counterfeit” goods that bear the platform holder’s logos. dbrand points out that Sony has failed to cite any patents it holds over the PS5 faceplates’ unique shape and design. dbrand thinks Sony’s action is in response due to the fact that they might be licensing out faceplate production licenses by themselves in the future and that dbrand was just way too early to the party.

The Galaxy Note 10+ Features and Specs 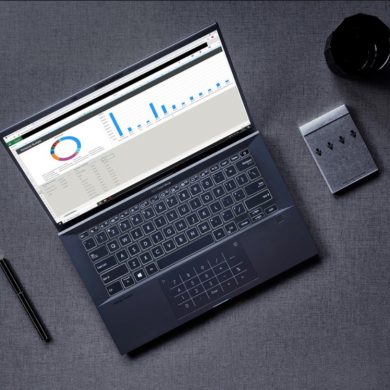