The Samsung Smart Monitor series was launched in November 2020 as the world’s first do-it-all screen designed for today’s businesses, academia and consumers who are working, learning and staying entertained at home. The Smart Monitor offers integrated media and productivity apps, versatile connectivity, built-in speakers and a solar cell-powered remote control as its key features.

As demand for such monitors were on the rise, Samsung decided to pace up the momentum with the launch of their new M7 43″, M5 27″ AND 24″ models today.

The 43″ M7 model is meant to be a monstrous 4K display that can switch between a work display to an entertainment hub with its built-in streaming apps, HDR 10 support and speakers, while the 27″ and 24″ M5 models are just about the same, but in a smaller package and resolution. They all come with a solar powered smart remote (pretty much unlimited power since we’re in Malaysia). Screen Mirroring with Apple AirPlay 2 or Tap View is also supported alongside Samsung Dex which turns your phone into a desktop mode-esque device. 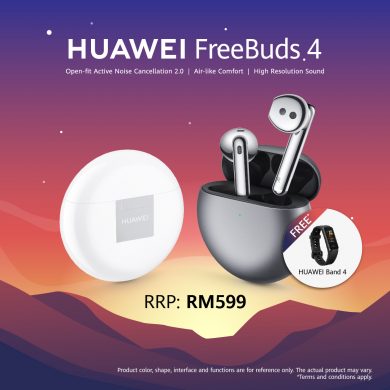