POCO, known for high performance but affordably priced phones has debuted their latest smartphone, the X3 GT. Let’s face it specs would be boring to a normal person but if you recognize POCO you’re probably a enthusiast so let’s get to the important stuff right away. Chipset wise, it’s powered by a MediaTek Dimensity 1100 5G chipset, so alot of questions about performance are still unanswered. However, it is equiped with their LiquidCool 2.0 heat dissipation tech as well as UFS 3.1 storage, so you know the OS will be snappy at the very least.

Display wise it’s a 1080p 6.6″ DotDisplay (no word on whether it’s IPS or OLED) that goes up to 240Hz dynamically with a 240Hz sampling rate and 450 nits peak brightness, all wrapped under Corning® Gorilla® Glass Victus. Battery is not cheaped out on either as it’s a bit 5,000 mAh setup with 67w fast charging, estimated for a 0-100% charge in 42 minutes.

Camera wise it’s a triple set up at the back, with a 64MP main, 8MP ultrawide and 2MP macro. Front camera wise it’s a 16MP. Other smaller details include a side finger print sensor, Wi-Fi 6, dual speakers (very nice) and Hi-Res Audio + Dolby Atmos® certification. 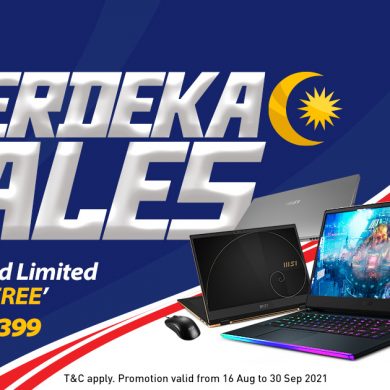