Nintendo’s new Switch is official, with a larger 7-inch 720p OLED display. It’s slated to be released this coming 8th October with a heavier price tag of USD $ 350.

How is it different from the current Switch I have?

Will it perform better?

As of the time of writing, we can only confirm that Nintendo hinted that the Switch OLED is able to push up to 1080p in TV mode only, with some rumors suggesting up to 4K support thanks to a probably upgrade in the Nvidia chipset. If the rumors are true, then yes, the Switch OLED would have better gaming performance and stability over the V2. Battery life for now, remains the same on the Switch OLED (9 hours) and Switch V2.

UPDATE: Yeah there ain’t a new chipset. Those were false positive claims to lure out leakers (not us)

What else is new?

There’s be new Joy-Cons, but don’t worry, the Switch OLED is confirmed to be able to support the old Joy-Con designs. The dock’s practically new too, with a new design language and even an integrated LAN port.

Will it come to Malaysia?

Most likely it will. In the US, it will retail for USD 350 ( RM 1459). Knowing how business works in Malaysia, we do hope to see the price tag follow US standard, but based on historical data where we saw the Nintendo Switch V2 even going upwards towards RM 2000+, it would be no surprise if we saw it even going for RM 2799 and above this time around.

OPPO Reaches Out to Families in Need with #OPPOCare4U

Business is business at the end of the day. Some people just don’t care. But we do remain hopeful that these individuals would just do the right thing! 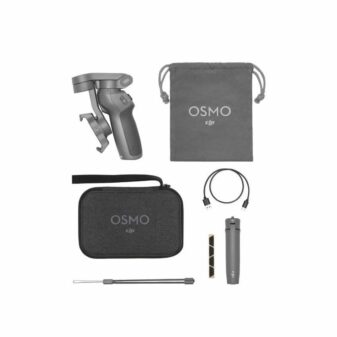