With the announcement earlier this year of the Nvidia GeForce RTX3000 (Ampere) mobile graphics cards, local Malaysian computer brand ILLEGEAR had added a new variant of gaming laptop to the Selenite family, known as the Selenite X.

Powered by the all new NVIDIA GeForce RTX3060, RTX3070 and RTX3080 graphics cards, gamers and performance users are now offered a much wider range of performance configurations in ILLEGEAR.

The refresh on their PRO and G series emphasizes on the availability of NVIDIA GeForce RTX3060, RTX3070 and RTX3080 graphics, as well as a 165Hz WQHD (2560×1440) resolution panel. We believe this lineup focuses very heavily on satisfying both gamers and content creators , especially if they’re after a big screen that’s still slim enough to fit inside most backpacks.

CPU wise you’ll be able to choose between team Intel or AMD, with the AMD variant being the only model that gets you an RTX 3080.

This is a first for Illegear. The Illegear G+ promise is that with only a push of a button, you can boost your system performance far beyond what’s available in the market, taking both your
processing and graphics performance to a whole new level. G+ mode would only be available for all new year 2021 laptop models.

As expected, ILLEGEAR would be offering a slew of free upgrades, which includes a Samsung 512GB NVMe SSD, liquid metal on their CPU’s and a DUEL backpack. If you’re a cash buyer, you’ll usually get a 5% cash discount so save wherever you can 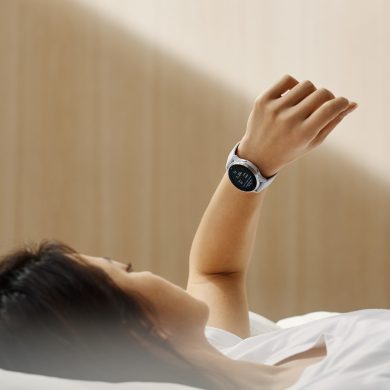 Garmin is running a Merdeka sales !; Prices start from RM899