The Huawei MatePad 10.4 will be reaching Malaysia very soon. It’s basically an updated version of the MatePad 10.4 tablet with an updated processor, more storage and WiFi 6 support.

The display is still the same as last year’s, a10.4 inch IPS display with a 2000 x 1200 resolution. The newer version also arrives with an M Pencil and a quad speaker system tuned by Harmon Kardon. For photography, the device sports an 8 megapixel sensor on the front and the back.

What’s improved here are the other specs. It will feature the new Kirin 820 SoC, which give a little jump in performance over the Kirin 810. It’s accompanied by 4GB of RAM and 128 GB of internal storage. You’ll also be getting better internet reach as the tablet has support for WiFi 6 networks. All of this will be powered by a 7250 mAh battery.

Samsung Introduces PRO Plus & EVO Plus microSD Cards in Malaysia

The Huawei MatePad 10.4 will be launching in Malaysia this coming 20th of March 2021. Now, we know the specs and when’s it coming. The price is yet to be revealed. Last year’s model debuted a price tag of RM 1399, and we expect it to be either the same price tag or between the range of RM 1499 – RM 1599 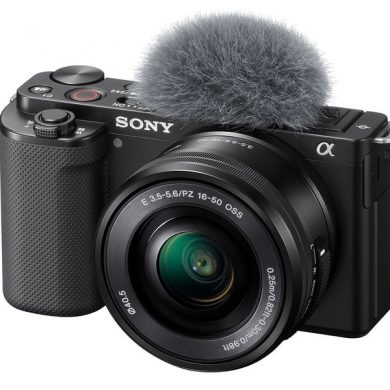