Discord ends acquisition talk with Microsoft; It’s a NO for them.

Popular Voice-chat community Discord had just ended all talks on being acquired by a number of major corporations including Microsoft, and to resume its interest in having an initial public offering.

Microsoft’s offer was at least $10 billion

Yup, that’s a lot of money, reported by the Wall Street Journal. The $2 Trillion dollar strong Microsoft had offered that much to the $7 billion dollar valued Discord with over 300 million registered users as of 2020.

Microsoft has always been a quiet predator, stalking multiple industries for opportunities on valuable companies and they’re not afraid to write the big cheques for them. Great examples include video game studios like Bethesda, and golden platforms like TikTok (after former US President Donald Trump had announced its ban for US users), for Microsoft’s appetite on wanting to stay on top in the market.

It’s a NO for now, but might change in the future

Although the community focused app made the rejection call now, things might change overtime, as maybe they expect a greater and smarter offer by a competitor after Microsoft shot the first round. We do hope that Discord’s independance can stay, because we sure don’t want to see Discord 365 or Discord being only accessible for Xbox Game Pass users ONLY.

ShopeeFood is coming to Malaysia soon 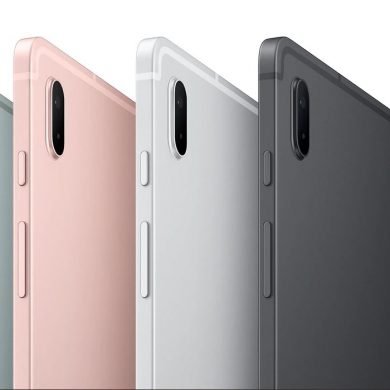