Today, Sony had announced the A7R IV, the latest and greatest the multinational giant has to offer in the full-frame mirrorless market. With Sony pushing the barrier to a whopping 61-megapixels, they clearly wanted to make sure the jump from its predecessor, the A7R III, to be a worthwhile one. (And to put on a show of force to their other competitors, such as Panasonic S1R (47.3MP) and Nikon Z7 (45.7MP)

To achieve that ultimate level of detail even when zoomed deep into the images, the new sensor delivers ‘medium-format image quality’, in which the new 61-megapixel sensor pushes hard alongside Sony’s technological limits to justify its USD $3500 asking price.

Now on to other exciting things. The A7R IV will feature real-time eye AutoFocus to video recording. For professiona editing, the mirrorless camera delivers up to 4K resolution with S-Log 2/3. Other improvements include a 5.76-million-dot electronic viewfinder, redesigned grip, enhanced resistance against dust and moisture, dual UHS-II SD card slots, and wireless tethering.

For USD $3500 ( about RM 14.3K), it obviously has alot going for it, so we might just be able to get away with saying that this thicc boi may be able to deliver the highest production quality for its owners, both experienced and new (I mean if you’re new and you buy this someone might just mug you). 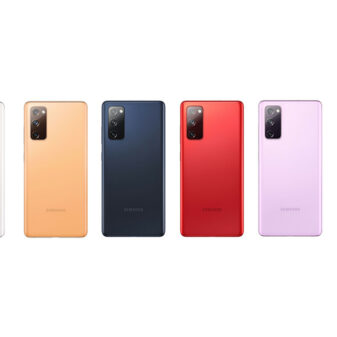