The New Huawei Matebooks for 2021 are coming to Malaysia soon!

HUAWEI had recently announced their MateBook series for the year 2021, comprising of 5 models that have been upgraded in terms of specs and even design.

And as always, expect these MateBooks to be ultrathin and ultraportable, equipped with a sheet of specs that’s respectably snappy out of the box, such as 16 GB of RAM (a must for Windows 10 and if you’re a mobile creator), Wifi-6 ( a futureproof standard with better range and consistent wireless connectivity) and a Fullview Display, which pretty much means each MateBook is going to be an edge-to-edge bezeless viewing experience up to 3K in resolution.

Just like all MateBooks current and before, the new series would also include a suite of apps that give direct benefit to existing Huawei smartphone users. These are the main 2:

This basically allows you to pair your Huawei smartphone to your MateBook directly, allowing you to drag and drop files wirelessly between laptop and device once paired together. You can even use your phone as a mouse and keyboard too if that’s your thing.

Apart from file-sharing and navigation, you can also pair your Huawei phone to your MateBook for multi-screen collaboration, or in layman terms, screen mirroring.

Once connected, you can even answer phone calls directly on your computer (voice and video)

If you need to switch to your phone, just swipe down on the phone screen to display the notification panel, then follow the onscreen instructions to select the output device.

Well, it’s just recently announced, and we believe the price will be out theis 19th April so stay tuned for that, and we also heard that only a limited quantity will be made available in the country, so if you’ve been saving up for this year’s MateBook, you better have fast trigger fingers. 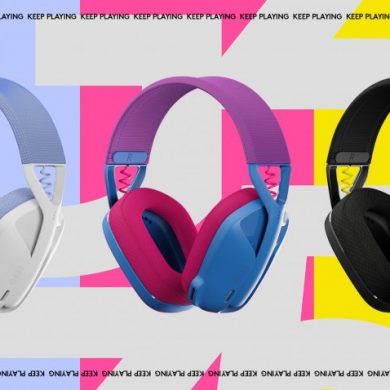