The refresh basically modernizes the overall design of the cases, while still retaining the same features from their predecessors.

These new cases highlight tempered glass mounting that can be easily installed with a single thumbscrew. The trays had also been improved with better reinforcement for stability. Other updates includes a USB 3.1 Gen-2 USB-C at the front I/O panel.

The i variants of the H-series refresh comes with the 2nd version of Smart Device, featuring a better microprocessor for controlling 2 HUE 2 RGB lighting channels and fan curves. Together with NZXT CAM, end users can easily customize RGB lighting and monitor temperature performance.

There is a high-end version of the H510, the mid-tower ATX H510 Elite which features two tempered glass panels and a removable radiator mounting bracket. You can also vertically mount your GPU, but you’ll need to buy the PCI riser card seperately.

The abovementioned NZXT H-series are now available with the following pricing in the local market:

All locally available H-series cases will come in the following colors:

As a launch offer, all H-series cases purchased at retail channels will receive a free NZXT Under Glow Kit (while stocks lasts) 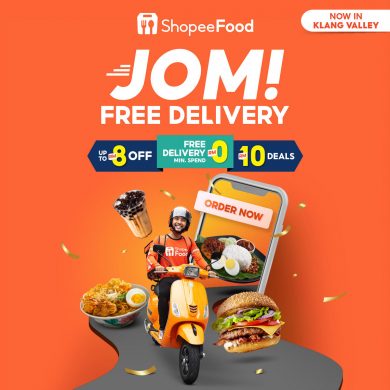 ShopeeFood is coming to Malaysia soon